When Life Gives You Lemons, Turn them Into Marketing Gold… and Pass a House Bill - Graphic Connections Group

Texas, the Lone Star State, is the largest in the nation, and home to no fewer than ten professional sports teams. Also, home to a law that -until recently- made it a crime for children to run a lemonade stand.

You read that right. Before last summer, a child could be prosecuted under the law for selling curbside beverages. In 2015, police in Overton, Texas, shut down a lemonade stand put together by sisters raising money to take their father to a water park for Father’s day. Rude.

In response, Country Time Lemonade was quick to offer “Legal Ade” services to any kids who found themselves on the wrong end of the long arm of the law. The program offered to pay any legal fees arising from this classic form of young entrepreneurialism. The company set aside $60,000 for the program (peanuts for the parent company, Kraft Foods).

The major news outlets took immediate notice, running glowing stories about this campaign. The free media and attention quickly generated exponentially more in returns than if they would’ve just plopped down the 60-grand for standard marketing practices.

This endeavor was successful for a few different reasons.

The good news is that last summer, Texas Governor Greg Abbott passed a bill in the Texas House, which reversed this ridiculous law. But it stands out as a great example of how creativity and circumstance propelled a brand into the public consciousness in a very positive way. If you see an opportunity to serve your customers when a situation like this emerges, give it a shot! 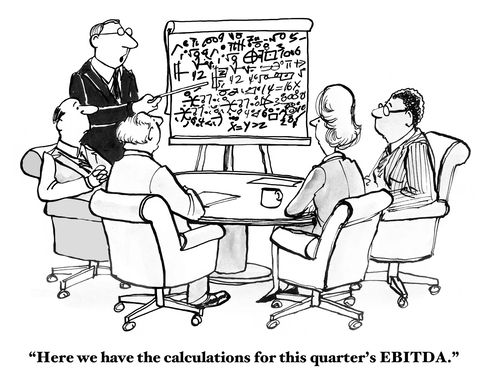