My youngest Son will be graduating from college in the next few weeks after two degree changes, and 5-1/2 years of school at three different colleges. He struggled with focus mainly because he really had no idea what he wanted to do for a career. Thus he ended up taking a lot longer than the typical four years to get a bachelor’s degree. But thankfully, he has found a passion – by accident – that none of his college training prepared him for. He wants to start a painting company.

Now, many parents might be disappointed and see a move like that as throwing all the higher education in the toilet to be a “lowly” painter. I, however, am cheering the decision. I am happy because he is the only one of my three kids who will be following in his father’s footsteps by being an entrepreneur. Now I will admit, I had hoped that he would have followed me in my printing business. I had hoped to teach him all I know and have him eventually succeed me when I decided to hang it up. But he had no interest in printing, and that is probably a wise decision anyway. Printing is
a very tough game, and profits are hard to come by.

But what does excite me is seeing him pursue building something from nothing. He is building a business around a service that is not glamorous, but needed. He is living the American dream – to be a business owner. And in today’s world, with so much emphasis on college and higher education, there is a shortage of people going into the trades. Plumbers, carpenters, electricians, and yes painters, are in short supply. I am also excited to mentor him with some “old fashioned” ideas.

When he discovered he wanted to start a business, he wanted to quit college when he only had a few more hours to go for a degree. He said “Dad, I don’t need college to paint. It’s a waste of time. I’ll never use that degree. Look at you and your engineering degree. You never used that either!”

Technically he was correct. Few people really use the specifics they learn in college unless it is a specialty degree like a doctor or lawyer. Most learn what they really need to know on the job. But I made a deal with him. I told him that even though today he felt finishing college was a waste of time, it would be stupid to quit when he is so close. In today’s world, having a college degree opens up a lot more doors should he ever change his mind and want to work in
the corporate world. Just get that piece of paper that says you have a 4-year degree, and that is a good insurance policy.

So my deal was simple. Finish his degree and do some odd painting jobs along the way to learn the trade, and then when he graduated, I would sit him down and help him to put together a solid business plan to get his new painting venture off to a proper start. He agreed, did exactly what I asked, and that brings me to my point of this article.

We sat down the other day for about two hours, and I showed him the ropes of all the things he needed to consider to get started. From setting up an LLC, to accounting software and methods, equipment, marketing, etc. It was a quick crash
course, but I wanted him to get an overview. Having been an entrepreneur since the age of 14, and having started and run multiple different enterprises over the years, I have more on-the-job training than almost anyone to help a young guy get started in business the right way. (And yes, my college degree did absolutely nothing for me in all those ventures.) All of that stuff is important, but the most important thing I taught him was something that did not involve any structure or paperwork. It is a philosophy that I have lived by my entire life – even as a kid.

I told him that if he just does those very basic and old-fashioned things, he will succeed beyond his wildest dreams. Yes, it’s a given he will have to deliver a good service. But beyond that, the rest is all about being dependable and trustworthy – ALL the time. Yes, this is old fashioned stuff from an old guy (57 at the time of this writing). Clichés. Stuff your grandfather used to say.

But sometimes old is good. Why are these few simple concepts so powerful? Because almost no one does it anymore. Think about it. How many of your friends, family, and business associates respond in a timely fashion to your calls or messages all the time? How many people follow through with their promises? How many people stick to their word? Tell the truth? Really listen to you? I can tell you in my personal life – there are only a couple of people that I know that I can say operate that way all the time. It’s the same story when I am the customer or just an associate in business.

I have made that part of my company’s culture, and am proud to say that in general, my company, as a whole, operates that way. But it took years of constant focus to build that culture because society pushes us the other way.

You see, you don’t need to invent the next great gadget, or cool restaurant, or shark tank product. You just have to get back to basic, “old Fashioned” clichés, and success is there for anyone. I surely hope my Son can pick up some of that old fashioned stuff from his old man. 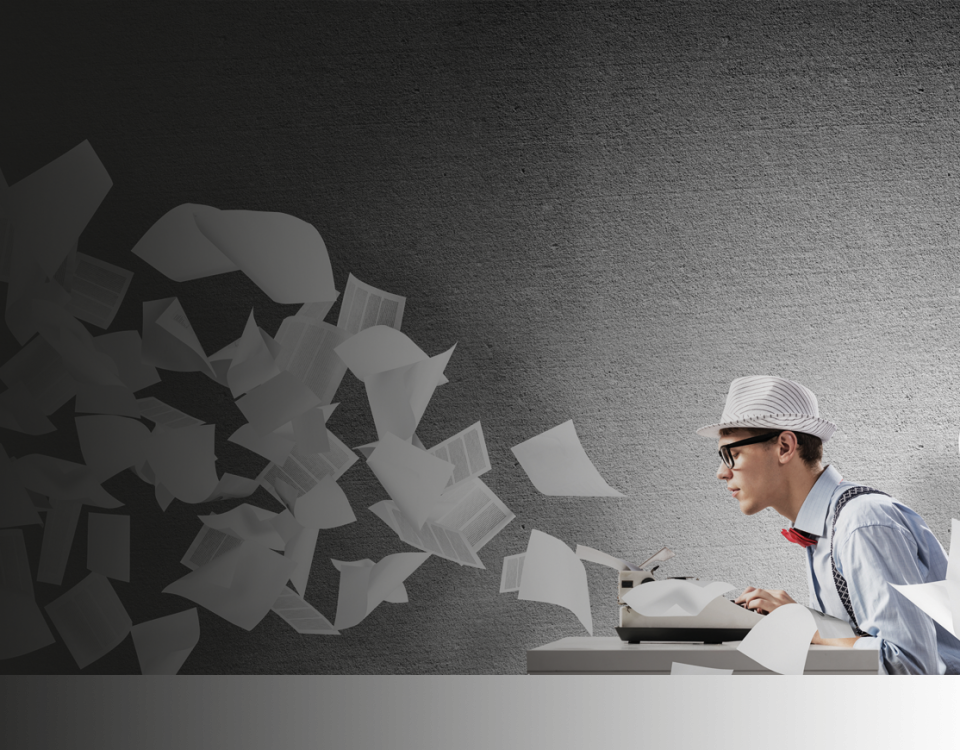 Easiest Way to Become an Authority: WRITE A BOOK 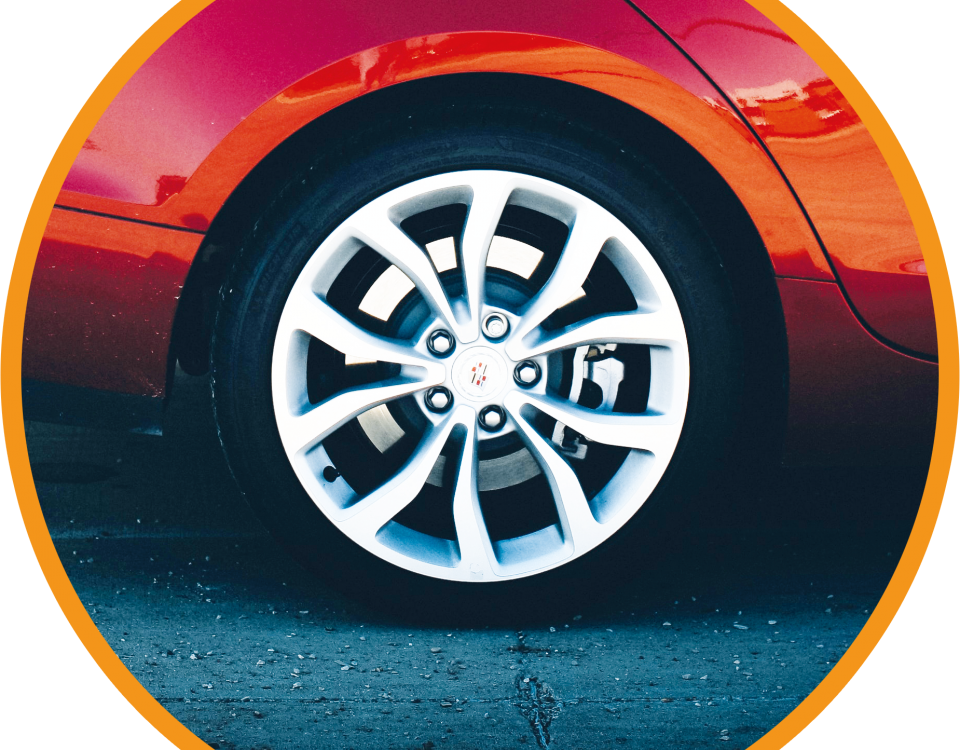 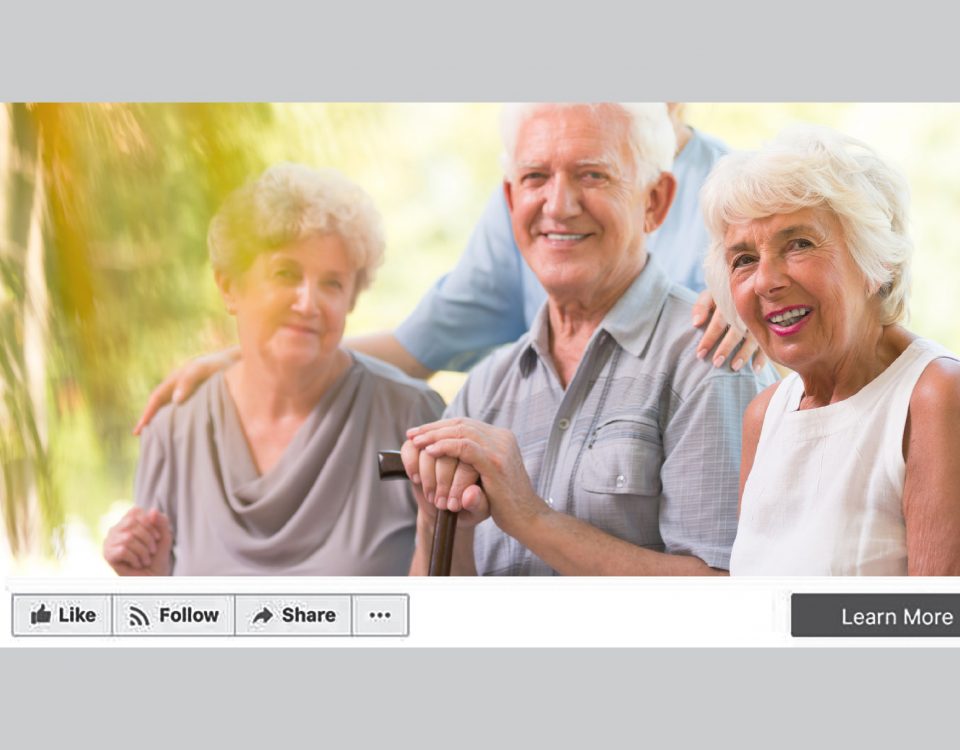