It's pretty hard not to notice what has been going on for the last few weeks in the political arena associated with President Trump. Whether you like Trump or not, one thing that has become abundantly clear is that when it comes to politicians, EVERYTHING they do is weighed by their actions' perceived consequences. Principles seem to be out the window if they fly in the face of public perception or getting their way. The truth be dammed if it goes against their position. They truly represent the worst of our society, which is a shame.

In the past, I have said that the true measure of integrity is what you do when no one is looking. The topic of this article goes along with that statement. Principles should be set in stone, and they should be the driving force behind any decision you make. No matter what those principles are, if you do not stand by them, then they are NOT principles.

For sure, when it comes to important things in life, such as moral principles, or religious beliefs, most people have some lines in the sand that they will not cross. Murder and rape are actions that most people would stand fast against – no matter what opportunity for gain is presented to them. But stealing or lying? Not so much. Most people think it is good to tell the truth and not steal. But do they really stick to their principles when it comes to executing those moral beliefs, especially when some small thing happens and no one is hurt?

For some reason, it has almost become acceptable to expect that the politicians will do or say anything to get elected and stay in power – even if it violates basic principles. We expect that from politicians. Not keeping a campaign promise is only a white lie – no big deal… right – as long as it goes along with the position we agree with? Or cheating on your taxes, like writing-off stuff that is really not proper, because it’s only Uncle Sam you are cheating, and we all hate Uncle Sam… right? Or when you walk out of a store, and you notice an item in your basket did not get scanned, and you got it free. Do you go back and pay for it, or do you keep walking because it is Walmart and they have plenty of money? Or in business, when you make a mistake, and the product is not delivered as promised, but the client does not notice, and you just let that go because you don't want to look bad. No one hurt… right?

Sure, we can justify anything as long as it is not hurting anyone specifically that we know. Sometimes, we even look the other way when people are being hurt – just because it is easier. But does that make it right?

The bottom line is principles matter, and standing by them matters. That means if you say you don't lie or steal, then you don't do it – period. It is not always easy to do that, because sometimes standing by them means it costs you something. It might cost you money because you don't get that extra write-off on your taxes. Or it might cost a politician an election because he told the truth about his position that the voters did not like.

It is especially hard to stand on your principles when times are tough. But those are the times that truly test whether your principles really are principles or just nice words that sound good to others.

One thing I have learned over my career is standing by my principles – no matter what – has always paid me back… eventually. I cannot always connect the dots as to how, or even measure it. But I am confident that most of the people who know me, know where I stand and that they can count on me - no matter what. People do notice people who stand by their principles all the time. Over time, those types of people do stand-out, in a good way.

Yes, sometimes standing by principles does cause some short-term pain. No matter. Live a principled life, both personally and in business, and you can always stand proud knowing that you did the right thing – even if no one else notices today. 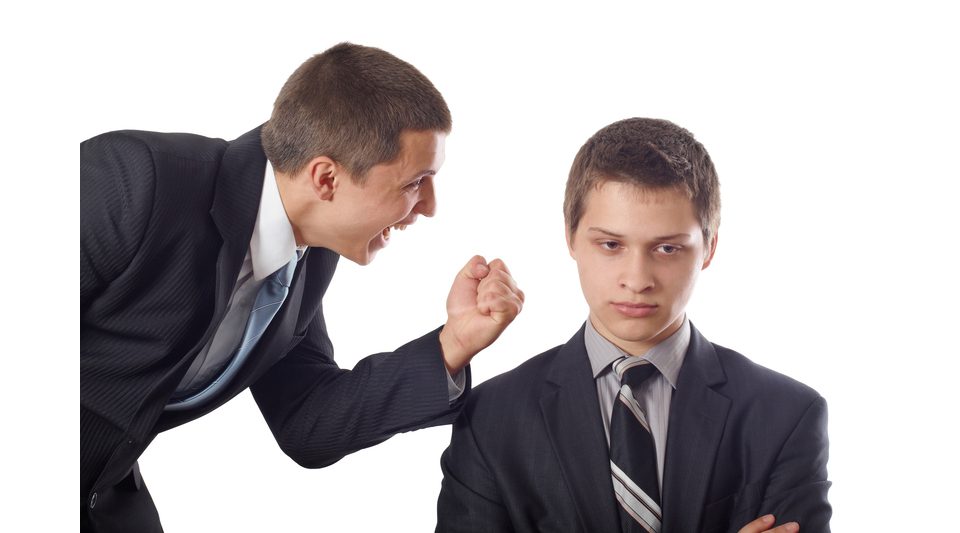 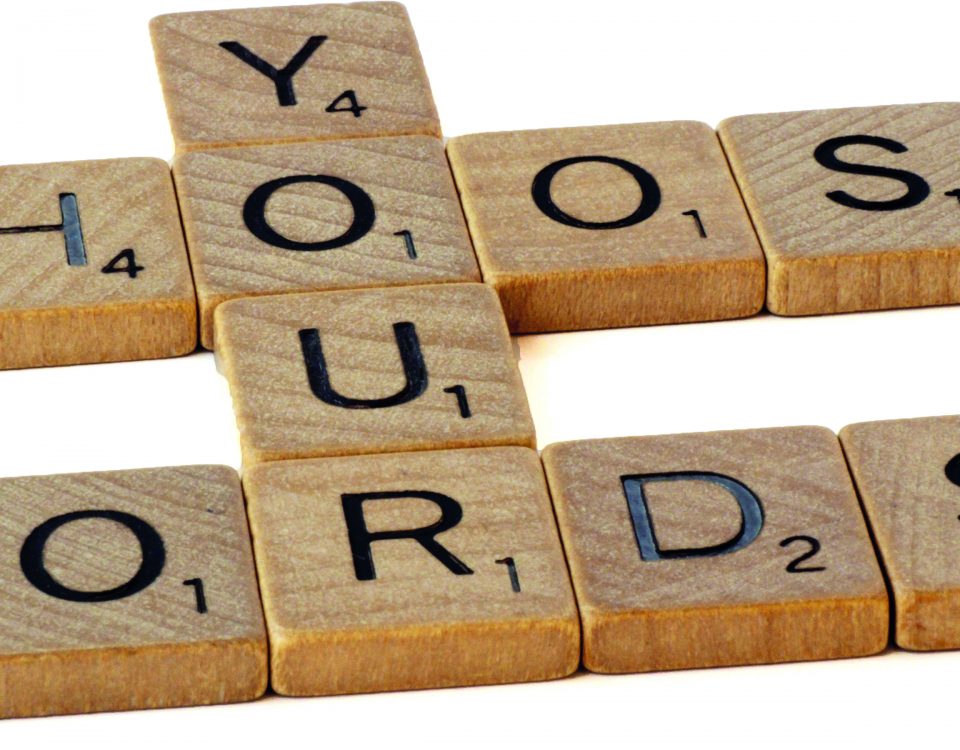