Are You a Sheep Or a Shepherd - Graphic Connections Group

I have always been amazed at how easily people just follow along, with little to no thought about whether or not the direction they are following makes any sense. They are sheep, just following a shepherd who may or may not be leading them in the right direction. Perhaps the most obvious example of this type of thinking is what we have seen over the last year with people following the rules established by the authorities regarding the pandemic. Even though much of what we are told about keeping ourselves safe doesn't make any sense at all, the majority of the population just blindly follows, even if that means they are actually less safe.

I am sure there is an explanation for this, but that is above my pay grade. I will defer to one "expert," Thomas C. Corley, who has a theory in his book, "Change Your Habits, Change Your Life." He spent five years researching the daily habits of rich people.

"We so desire to blend in, to acclimate to society, to be a part of the herd, that we will do almost anything to avoid standing out in a crowd,"

"In fact, we are genetically hardwired to want to blend in," Corley explains:

"It's a byproduct of the evolution of the human genome."

In business and careers, this type of mentality is acceptable if mediocrity is your goal. However, if you want to rise to the top, you need to stand out. That's not always easy.

Despite our desire to blend in, rich people do the exact opposite. "In the beginning, it's a lonely journey," Corley writes. "It takes time to get others to notice you. But if you have a good product or service and are persistent, your herd will grow and you will reap enormous rewards."

In addition, most successful people have a remarkable work ethic and tend to put in more hours, continually step outside of their comfort zone, and are willing to wake up well before the sun. They reject ideas that suggest they need to leave work at the office to enjoy life. Who says not working equals enjoyment?

Successful people create their own new herd and then pull others into it, says Corley, "You want to separate yourself from the herd, create your own herd, and then get others to join it." Essentially, you need to be a shepherd, with your own herd and not a sheep following others.

However, standing out often means doing the opposite of what the herd does. Self-made people don't follow the herd – they lead. "Failure to separate yourself from the herd is why most people never achieve success," Corley continues. "The herd stops them in their tracks."

As a self-made millionaire, Steve Siebold writes, "Physical, psychological, and emotional comfort is the primary goal of the middle-class mindset. World-class thinkers learn early on that becoming a millionaire isn't easy, and the need for comfort can be devastating."

Call it a blessing or a curse, but I have always naturally gone the opposite way of the general groupthink. Whether it was fashion trends, using certain slang and buzzwords, following the typical corporate butt kissing model, or even getting a tattoo, I did the opposite of what everyone else was doing. I still do. (I won't get a tattoo just because everyone else is getting one. I wear my company’s logo attire instead of Nike or other known brands.)

Standing out is not always physical or even unusual. In today's world, you stand out when you return phone calls, send written thank you notes, consistently live up to your word, and act with integrity.

Just because the world says it's OK to ignore most of your messages and phone calls, does not mean that is a good idea.

I've always trusted my gut intuition to guide me, and if that happened to go against the grain, then so be it. But luckily, my intuition has served me well because I have succeeded in almost everything I've ever tried to accomplish. The older I get, the more I refuse to conform unless conformity makes sense to me. In most cases, I find that the generally accepted norms lack any logical rationale. Rather than cringe at the thought of others looking at me funny when I am different, I relish it.

So if you want to be more successful in your career, be your own person. Be a shepherd and lead your own herd. 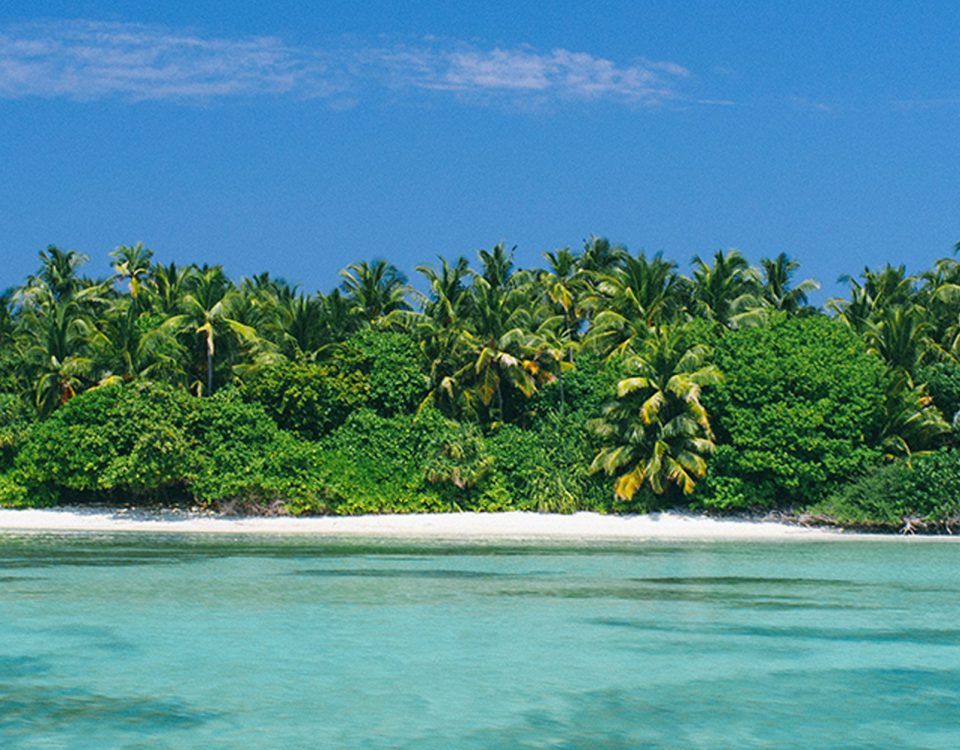