The Renaissance of Direct Mail

No matter what you think about Donald Trump, no one can argue that he has been a massive success throughout his career. Just about everything he does ends up being big. Even his name, which appears on his buildings and planes, appears in giant letters.

I saw a quote from him the other day that resonated with me.

“I like thinking big. If you’re going to be thinking anything, you might as well think big.”.

It resonated because throughout my career, I have tended to start out thinking big and then dial it back by considering risk. Sometimes I would completely back off a bold plan simply because I was scared. However, as I look back on my career, almost every time I did think big, it worked out well and pushed me to the point that I would not have reached had I not explicitly set a goal that seemed almost impossible.

As I approach 60 years old and start thinking about what I want to do before I retire, I realize that maybe it’s time to start thinking more like Donald Trump by

When I look back over the last 40 years, there were times that I did think big, just not as big as Trump. But everything is relative. Where he deals in millions of dollars, I deal in thousands of dollars. For me, a significant investment is $100,000. For Trump, I am sure he doesn’t blink an eye at anything less than $1,000,000.

I tell my sales reps all the time that it takes just as much time to call on a small account as a big account, so you might as well spend all your time calling on large accounts because when you finally get a yes, it usually results in larger orders.

I also thought big when I decided to start acquiring companies as a method of growth. In most cases, I didn’t have much money to invest when I began looking to acquire companies. However, I did not let that stop me from considering all options and trying to make a deal. I used creative dealmaking to find a way to create a win-win scenario for both parties. In the end, I was able to acquire 19 companies in 18 years.

One of my proudest moments has been when I convinced a friend of mine, who owned a small IT firm, to use the acquisition strategy that I had used to grow his company. He followed my advice and has made several creative acquisitions over the last few years that resulted in substantial growth for his company.

When you think big, it often pushes you to think outside the box. Thinking outside the box often leads you in a direction that you may have never thought of. The simple act of putting an objective on the table that might seem impossible forces you to come up with creative solutions that may, in the end, create results that you would have never dreamed of.

But sometimes, you have to force yourself to think big. It is very easy to get complacent with your current situation and just let the days pass.For me, seeing Trump’s quote has motivated me to sit down and put together a plan that’s bigger than I would ever dream of for the next five years of my life. With the end goal in mind, I will work backward with my team to figure out how we are going to make it happen. I’m confident the end result will be something bigger and better. I would encourage you to take some time periodically to sit down and look at your business from an overall standpoint and think big. Make a plan, and then act on that plan. I bet you will love the results. 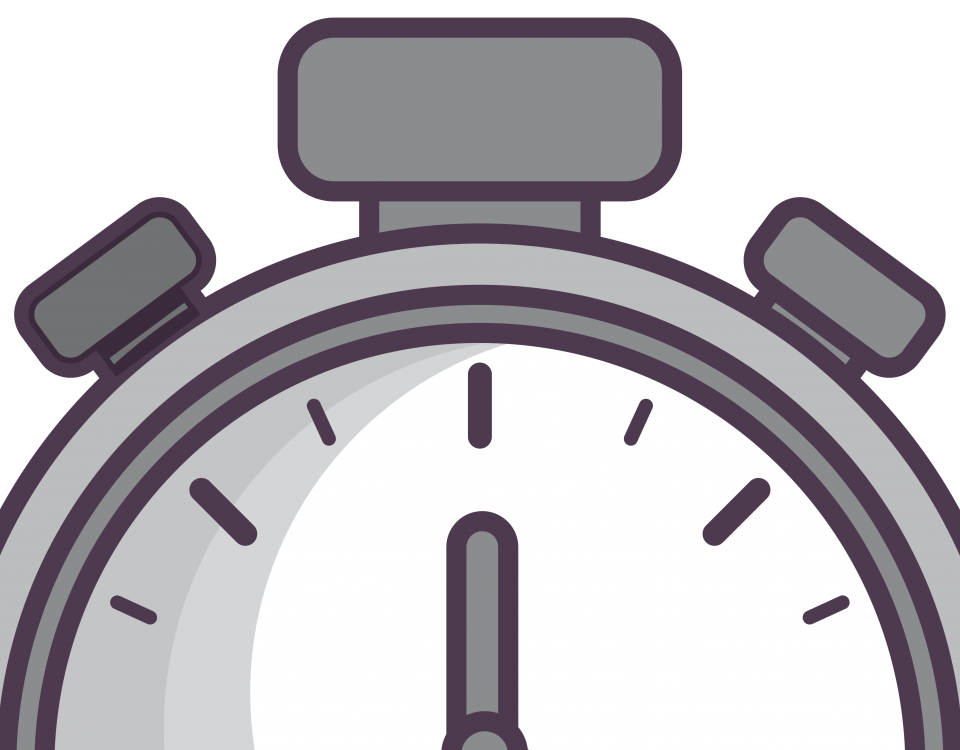 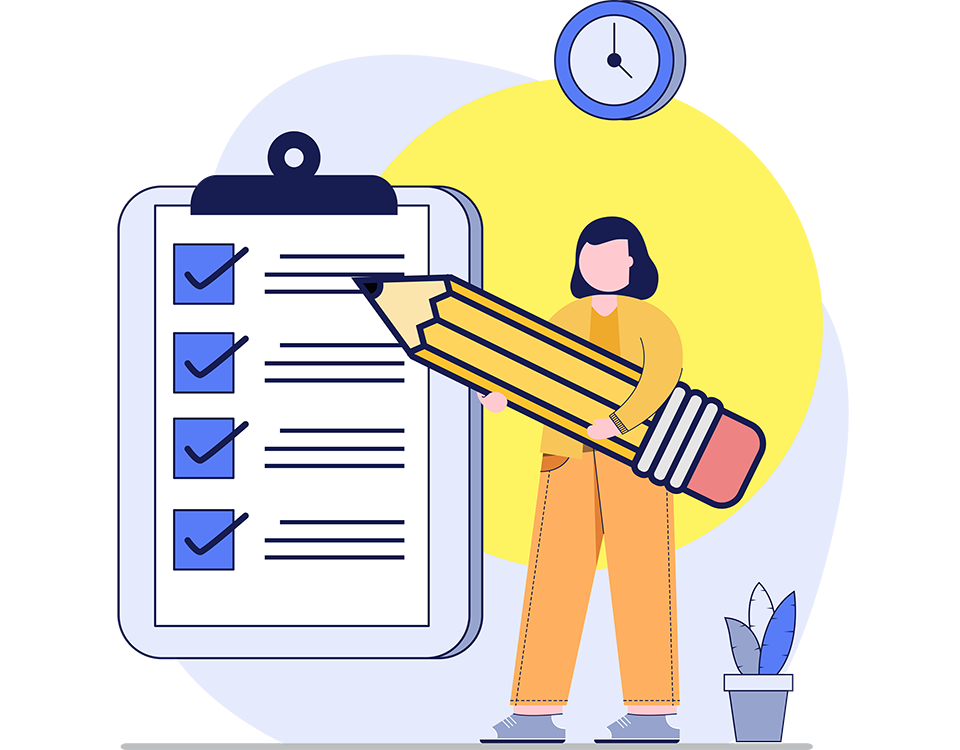