I was listening to a podcast last week by a prominent radio personality, and he made a point that I felt was profound. He said one of the biggest problems in our society today is that most people fail to think for themselves. Instead, they go along with the crowd blindly without ever stopping to question if that direction makes any sense.

The radio host shared an example of his 6-year-old son’s first little league baseball practice, where the coach taught the basics of baseball, including the location of each position on the field. After the lesson, the coach asked the kids to run to the pitcher’s mound. But nearly the entire team ran to the home plate except for the radio host’s son, who ran to the actual pitcher’s mound.

You see, the radio host had taught his son some of the basic principles of baseball at an early age. And since his son already knew where to find the pitcher’s mound, he was confident enough in his thinking to go against the crowd.

This story brings to light two significant questions we should all ask ourselves.

#1: DO YOU TAKE THE TIME TO THINK BEFORE YOU FOLLOW THE CROWD?

How often do you doubt your thinking when it differs from others?

#2: DO YOU HAVE ENOUGH SELF-CONFIDENCE TO GO AGAINST THE GROUP WHEN YOU KNOW YOU’RE RIGHT?

Are you willing to follow your thinking, even if it puts you alone on an island or makes you an outcast? Do you ever go along with the crowd because it’s the easy thing to do?

MY THOUGHTS ON GROUPTHINK

I’ve always been a highly independent thinker. I live by a specific set of principles that I apply across all aspects of my life, including my businesses. My principles often differ from today’s groupthink mentality, but I typically stick with what I feel’s right. If it goes along with groupthink, that is fine, but if not, I will go my own way.

My company’s focus on over-the-top customer service is a specific example. I believe that there’s nothing that beats the human connection.

While I know it goes against what the majority of big businesses are doing today, I’ve personally vowed that my company would NEVER replace our receptionist with a computer. Instead, we’ll ALWAYS pick up the phone first to try and help our clients instead of forcing them to deal with automated answering services or submitting endless online support requests.

My thought process in this is that while people have gotten used to impersonal automated messages, they’ll certainly never like it. After all, nobody has ever said, “wow, that automated message was so helpful.”

In choosing to think independently and sticking to my principles by acknowledging that we’re all still human beings who value human relationships and authentic connection, my company has experienced steady growth and has a highly loyal customer base. I believe this far outweighs any potential short-term payroll savings of replacing an essential role with an automated system. 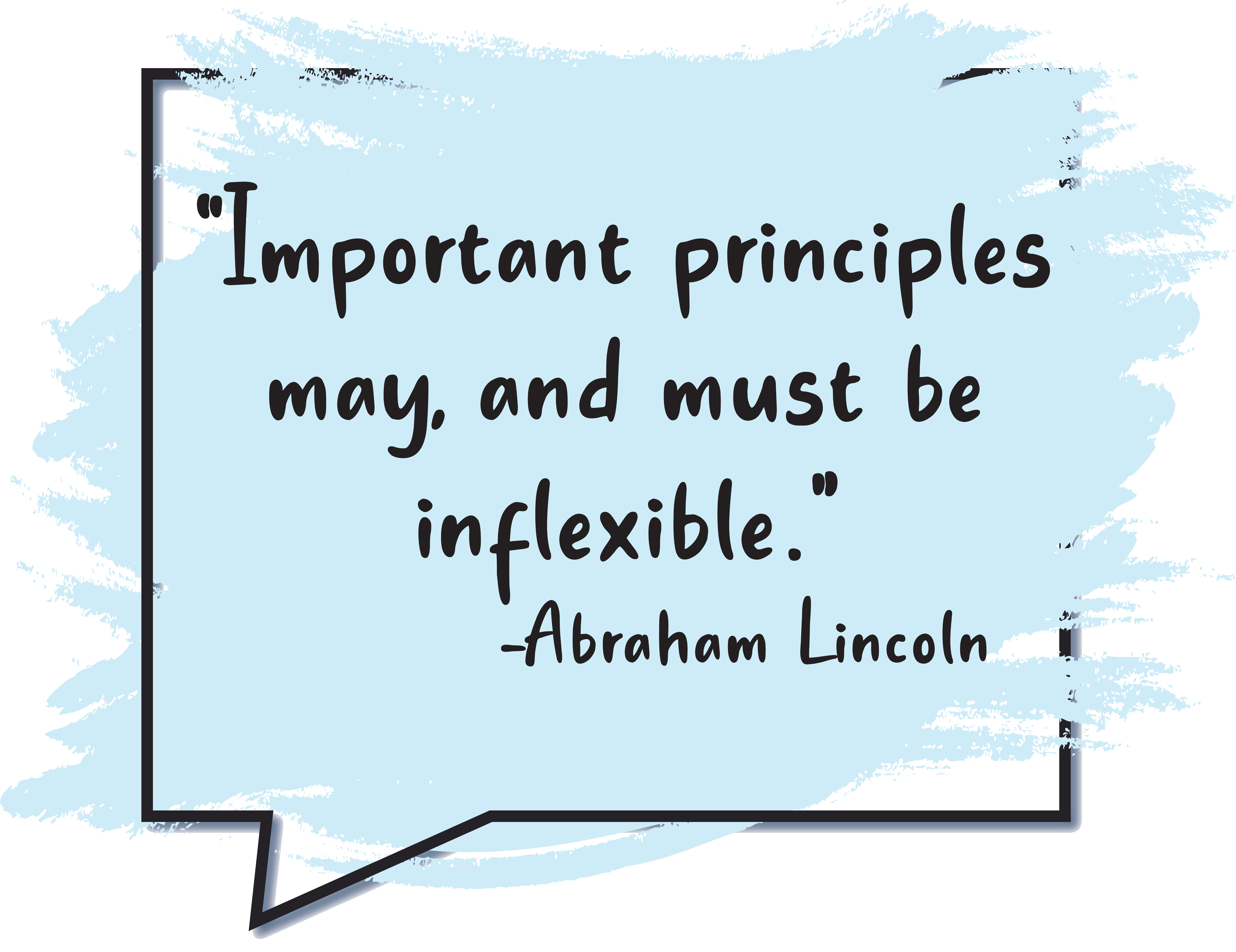 WHAT’S RIGHT ISN’T ALWAYS POPULAR. BUT, IT CAN BE VASTLY REWARDING.

Following popular trends can lead to devastating consequences in business. While sticking to your principles, even if it puts you alone on an island, can attract your own loyal and raving fanbase.

An excellent example of this is Chick-Fil-A.

Since its founding, Chick-fil-A has remained closed on Sundays despite market pressures to stay open like most stores and restaurants. Its late founder maintained that his Christian faith drove him to remain closed on Sundays. And despite intense public pressure and scrutiny in recent years, the company has held steadfast to its founding principles. This decision has no doubt upset some in the secular crowd. But, more than enough Christians worldwide respect the company even more for it and reward them with loyalty by lining up around the block to eat there.

While it wasn’t about the money for Chick-fil-A’s founder, their profits in a 6-day work week have far superseded what many similar franchise restaurants make in 7-days. This makes the company a great example that no matter how loud groupthink gets, it doesn’t make it an “accurate think.”

Going against the grain isn’t the easiest thing to do. But following the crowd can lead to added stress and unneeded consequences, especially when it goes against your principles and convictions. 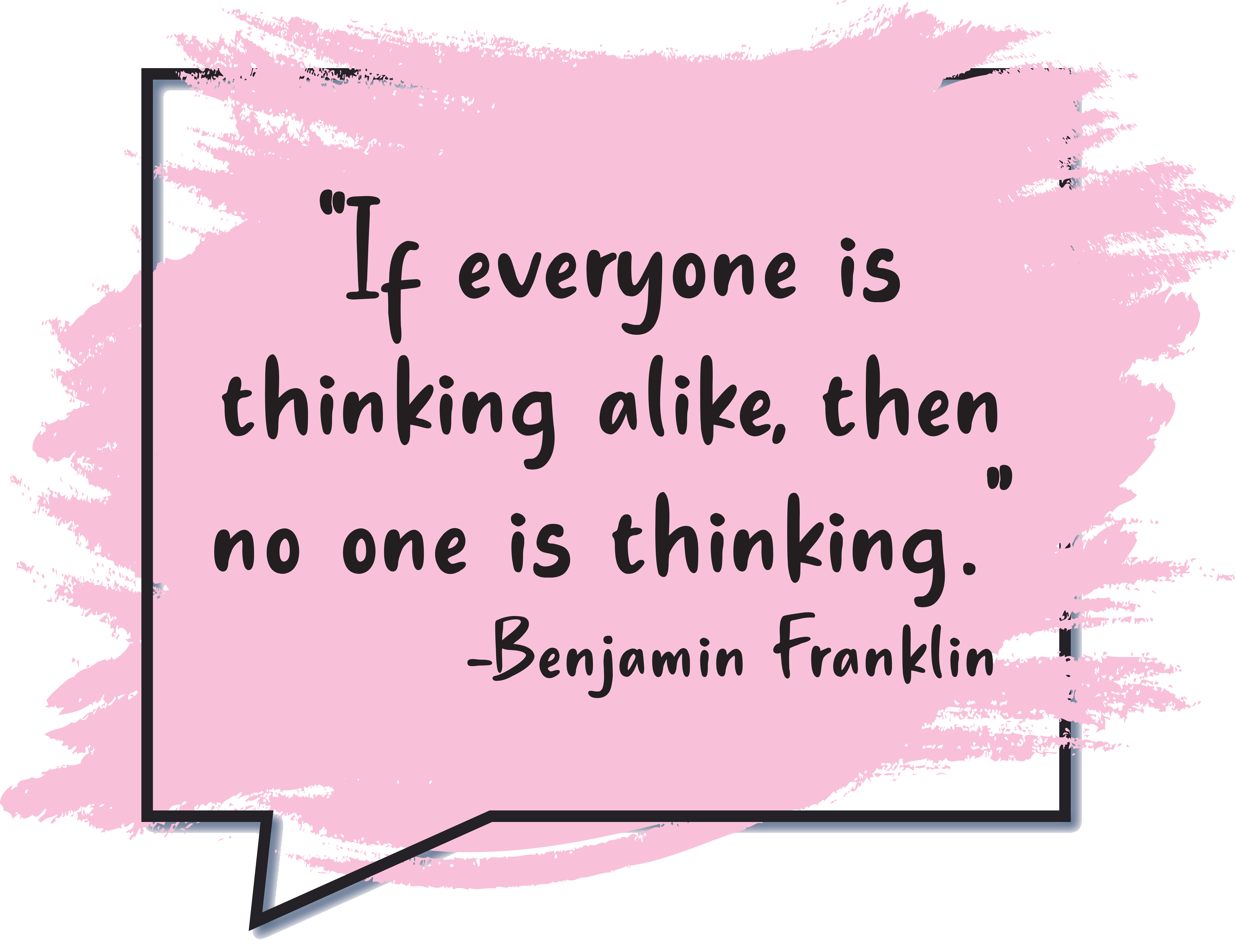 The question is, will you be one of them? 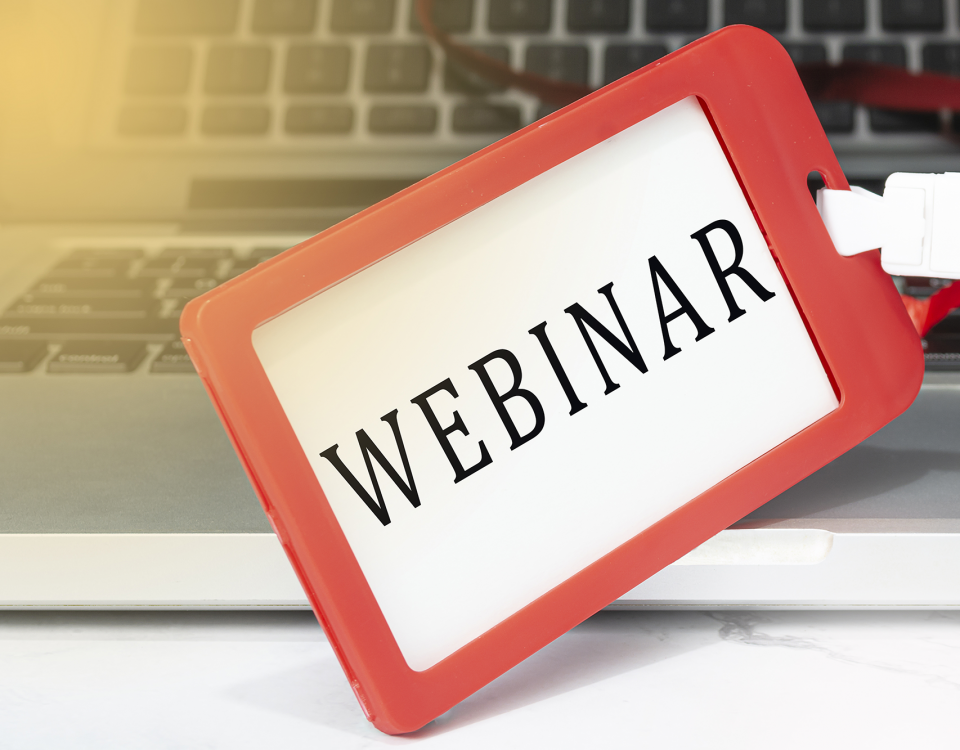 Use Webinars to Sell Remotely 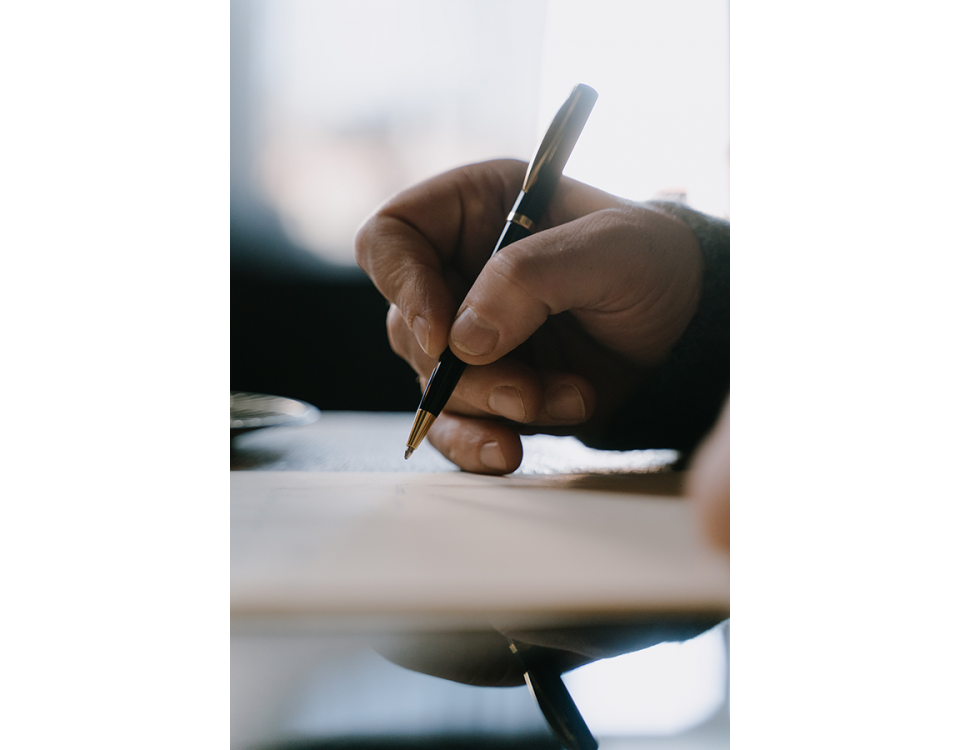 Write Thank You Notes to your No’s