I recently listened to an interview with a man who authored a book on the numerous ways in which cell phones are damaging our youth, and I have to say that I agree with him completely.

The author went on to share about how young people nowadays are more stressed out, drug dependent, sad, and suicidal than any generation before them because they can't focus for more than a few minutes at a time since they’re glued to their screens for up to 10 hours a day. To make matters worse, they can’t escape their problems because their problems follow them everywhere via their phones.

Because of this and other concerns, I didn't give my children a cell phone until they were old enough to drive. Was it the easiest decision to make? Absolutely not. There were several conversations in which my kids begged me to get them a cell phone before they were old enough to use it responsibly. But I stayed true to my convictions on this. And now that they're all grown up, most of them plan to make the same choice for their children, having seen how much longer they were able to enjoy their childhood because they didn't have a cell phone to distract them.

In addition to restricting cell phones, I didn’t allow my kids to have social media accounts until they were driving age. This enabled them to be of a more appropriate age to make their own decisions as to whether or not they were interested in living their lives in the public eye. For example, my son tried social media for a short time in high school. But he quickly deleted his several accounts because he kept getting tagged in pictures without permission. This got him in trouble with his then-girlfriend, who would get upset whenever she saw a picture of him with another female peer or friend, no matter how innocent it was. Ditching social media was an easy decision for my son because he knew how easy his life was before social media. And since he hadn't grown up in the public eye, he hadn't grown dependent on the dopamine hits that most social media users are addicted to. Most kids aren’t so lucky or wise.

Unfortunately, very few parents take any of these steps to protect their kids. The vast majority of parents either blindly follow the herd, or they try to set these boundaries and then cave to their children's constant demands for a cell phone. This is a big pet peeve of mine. In fact, the peer pressure in this group of "sheeple" extends as far as parents trying to pressure other parents into giving their kids phones, which completely baffles me. For example, when my son was twelve, one of his friend's parents tried to convince us why we should get our son a cell phone. We think they didn’t like that my wife and I had the guts to say no, and they felt it somehow reflected poorly on them as parents because they didn’t say no to their child.

We also heard from parents who didn't like the idea that when our kids' friends came to our house, we'd take their cell phones until they left. Our rule was that the kids couldn't use their cell phones at our house since they could just stay home if they really wanted to ignore their friends and hang out on their phones. "Emergencies" was the most common reason these parents gave us for why their kids needed to keep their phones on them. Or to communicate with their kid to arrange a time to pick them up. Both of those are weak reasons and I’ll explain why…

First, we had our phones on us and we were always home when our kids had friends over. Of course, that would mean those parents would have to communicate with us. (The fact that many parents don’t even meet the parents of their kid’s friends is an entirely separate and equally concerning topic.) Second, it's hard to believe that these are the same parents who didn't have cell phones when they were kids but still managed to survive "emergencies." How often do emergencies really arise anyway? And if there's an actual emergency, do they not think their child could borrow one of the 500 cell phones around them? Or is the real problem that these kids don’t have their parent’s numbers memorized as they should?

Also, how the heck did our parents manage to pick us up from anywhere without being able to notify us the moment they pulled up? Wait, I remember – they'd simply walk up to the door, meet, and actually talk to our friends' parents. And sometimes they'd honk if they were in a hurry and knew the parents well enough not to appear completely rude. (Calling your kids on their cell phones to tell them you’re outside in order to avoid any social interactions with the parents of their friends is the equivilant of an old school honk. Just saying.) Can you see how many holes there are in the argument that kids need phones in case of emergencies and so their parents know where they are? The REAL problem here is that parents have become too lazy to do their jobs. And that lack of motivation is hurting our kids. When it comes to parents not doing their jobs, what really amazes me is the number of parents who use electronic devices like smartphones, tablets, and TV to entertain and occupy their infants and toddlers. The numbers are staggering. Even though the American Academy of Pediatrics and the WHO recommends that parents not expose children under two to screen media, a recent study found that 68% of parents allow their children in this age group to have at least 2 hours of screen media per day.

What’s sad is that health professionals have also noticed that young children who spend a lot of time in front of a screen during their key developmental years can have trouble with their cognitive development, language skills, and even motor skills. For healthy development, these professionals advise that children under five be occupied through interactive activities and play, which is vital for developing their muscles and bones and their physical, motor, cognitive, and language skills. Yet too many parents are too busy or distracted to interact and play with their children, despite it being a necessity for their child’s wellbeing. They instead choose the convenience of screens over spending quality time with them. Sadly, most of these parents have screen time addictions themselves and have unknowingly instilled the same habits in their children. Then, later on, when their kids start showing signs of suffering from digital addiction, those same parents don't seem to understand why, even though it’s staring them in the face. They essentially allowed an inanimate object to become their children’s surrogate caregivers, playmates, and social anchors.

Researchers have also found that chronic phone use can lead to other physical problems beyond these, such as problems with the neurotransmitter GABA and a loss of grey matter in the brain. Both of these problems are strongly linked to substance use disorders. (Can you see why I gave this article the title I did?)

Sadly, screen time use has only increased in recent years, especially since the beginning of the pandemic. A recent census completed by Common Sense Media shares that screen time in school-aged children and teens has increased more in the last two years than in the four years before the pandemic. The same study showed that between 2019 and 2021, the number of hours younger kids spend in front of screens per day increased from 4:44 to 5:33 hours, and teens went from 7:22 to 8:39 hours. Is it just me, or was that number astronomical to begin with before accounting for the 17% increase over the past two years? Crazier still is that those screen time hours didn’t increase because of online school during the pandemic. This study doesn't include time spent in front of a screen while learning or doing homework! Needless to say, between the numerous negative impacts that cell phones can cause and the astronomical increase in screen time use among children and teens, there’s more than enough convincing evidence as to why we parents must do our best to protect our kids from this threat now. I mean, we certainly would protect our kids from any other obvious threat if we were aware of it, right? Ultimately, it's up to you, as a parent, to decide whether or not to allow your child access to a phone until they're older or how much screen time they should have overall. But I want to encourage all parents with this final note: Let us not trade our temporary convenience for our children’s future.

If you’re reading this and think that smartphones aren’t the worst thing in the world for kids to have, let me just share some of the adverse effects that researchers have found linked to excessive phone use: 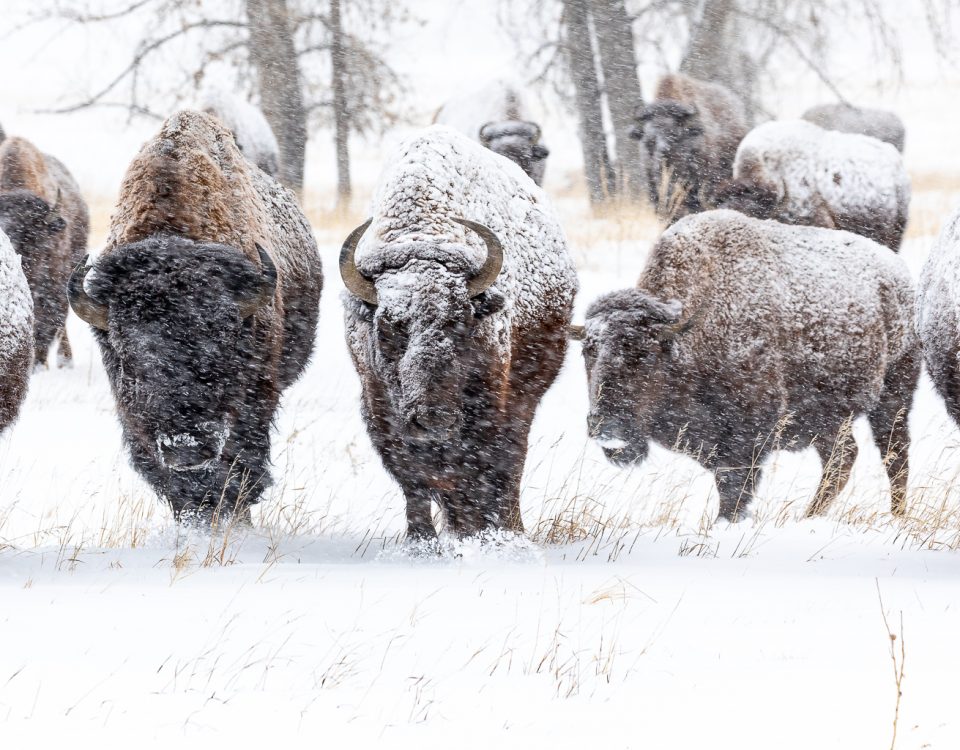