Are You Willing to DUMPSTER DIVE to Lead Your Team?

The USPS Made Major Changes on Aug 29th HERE’S WHAT YOU NEED TO KNOW!

Remember back 20-30 years ago when the word "like" was only used by the "Valley Girls" from California? Remember how we all made fun of them because they sounded like idiots? Now, that word is inserted into most of our population's spoken sentence structure, and no one even notices.

It doesn't sound too bad when people talk because we hear it so much that we ignore it. But occasionally, you will see a direct quote in the news, and then you notice how stupid it sounds.

"The guy, like, ran up to the, like, girl and, like started totally yelling at her." Clearly, no one would ever write anything that way. If you wouldn't write it, you shouldn't speak it unless it is clearly slang and you are just fooling around.

More recently, we have a few new words that have become popular to add to sentences. There is one word that REALLY bugs me, and I hear it constantly. See if you can guess which word is the one that could easily be removed. "The guy actually ran up to the girl and actually started yelling at her."

There are three circumstances where people add words to sentences. The most common are filler words like “um,” “ah,” or “you know.” People add those simply because they are stalling while they think of the next thing to say. This is more of a bad habit than an intentional act. But you can train yourself to omit those words and simply be silent when thinking of the next thing to say.

Below are some other overused words and phrases that make you sound either "pretentious" or stupid. I doubt many people wish to be viewed in either light. Most of these fall into the category of being redundant, meaning saying the same thing twice. I bet you have heard them all. And by the way, since we are defining words, "pretentious" means "attempting to impress by affecting greater importance." In simpler terms, people add words to a sentence because they think it sounds more important. Most often, those words add zero meaning and do not make you sound smarter.

AM is the abbreviation for morning. No need to add to it. Just say 3 AM. Same thing goes for PM.

This one has been around for as long as I can remember, and it has always bugged me. Adding the phrase "in time" adds nothing extra to the meaning. Just say "At this point" or "at present."

Depreciate alone means "to lessen in value." Don't depreciate your writing by adding the redundant "value" to it.

Eliminate means "completely remove," so the idea is, well, completely and entirely there without the unnecessary adverbs. You can't eliminate something partially, so you don't need to specify how much eliminating you're doing.

"Together" in this context is another redundant word. Combine means "to join or mix two or more things." You don't need "together" since it's already implied. It's the same with "join together."

A result is at the end of something. You don't need to distinguish it from a beginning result or a middle result since there are no such things. Same idea with "final outcome": Outcome means the way something turns out; it's already final without adding the word.

Approval is always favorable, so you don't need that adjective in there. And of course, if it's not favorable, it's disapproval, not unfavorable approval.

A consensus is a generally held opinion. So a general consensus of opinion is a triple redundancy! Consensus by itself gets the point across, and more succinctly.

A synonym of proximity is closeness, and close means, well, close. So "in close proximity" has an overload of "closes." It's best to just say "close."

Although not super common, almost every time I hear someone use this word, they have no idea what they are saying. The definition is "by or in itself, intrinsically." Even that definition is a mouthful and not clear. A proper use is "It is not these facts per se that are important." When I hear people use it, it typically something like "We do not take orders like this per se." They are just adding words to the end to make it sound important, and almost no one listening knows what the phrase means either.

"Past" already refers to the past, so you don't need to specify. Just say "In the past".

These sound long-winded and pretentious. "The office was empty at noon, the reason being that everyone was at lunch." Why not say "because" instead?

It's a modern trend, and one that many people hate: Adding "situation" to describe any event. Take this, which we recently heard on a weather report: "Be prepared for a strong wind situation." What happened to plain old strong wind?

This is another word that people seem to use as a meaningless add-in, and people who use it tend to use it often. Stop it. "She literally walked up to the guy and literally yelled at him." Literal means "exactly." There is almost no instance where adding the word "literally" makes sense.

The bottom line is people understand clear English, and when people can understand what you are saying, that makes you more intelligent in their eyes – even if they don't realize it. On the contrary, if you speak in language using words and phrases in this article, or big and complicated words that most people do not even understand, you sacrifice understanding and often cause a negative impression.

Speak simple and clear English, and you will be amazed at how much better people understand you. The only exception is when you are purposely using slang or using improper English to garner attention. And yes, the title of this article is not correct English, but it got your attention, so in this case, it did serve the intended purpose.

How  To  Develop a Growth Mindset & Achieve Anything! 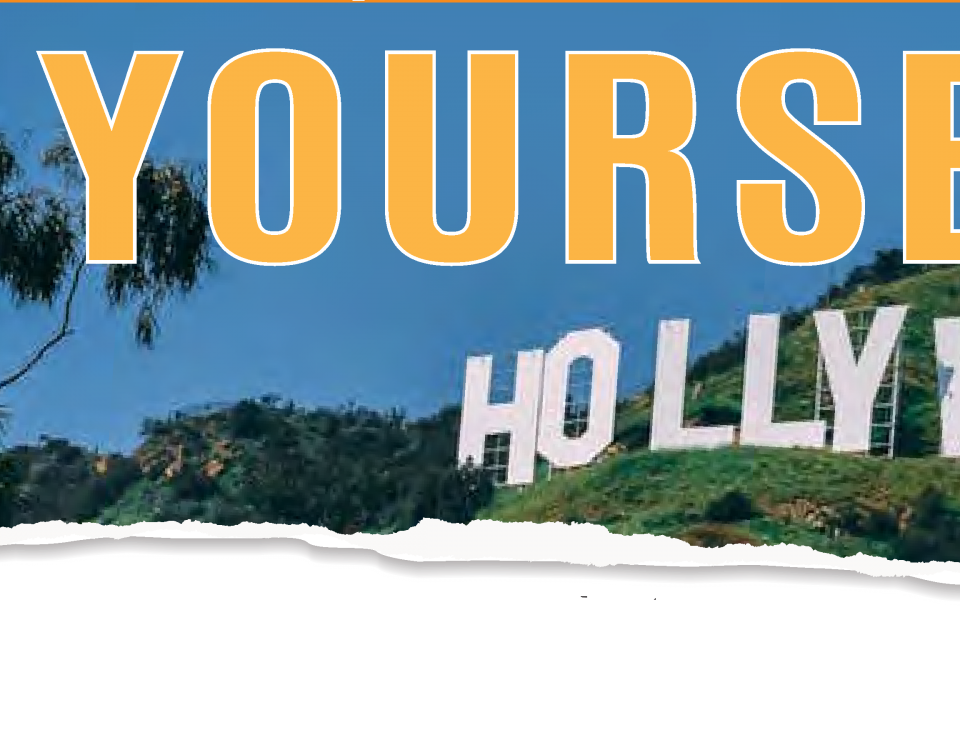 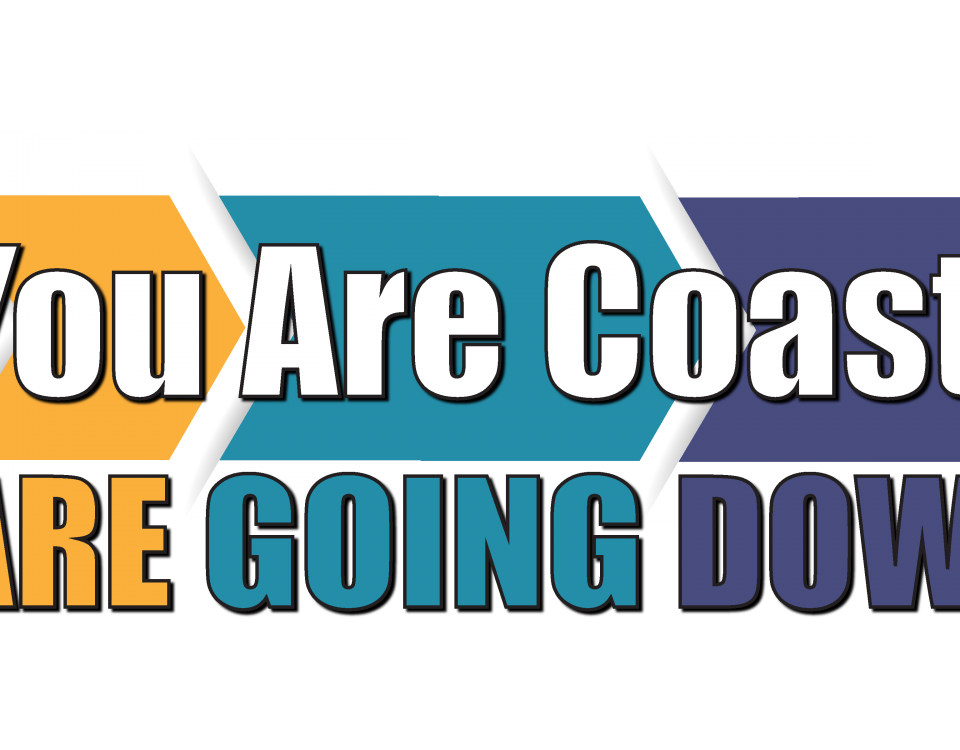 If You Are Coasting, You Are Going Downhill