What to Do When You Screw Up - Graphic Connections Group

Write Thank You Notes to your No’s

What to Do When You Screw Up

I’m going to deal with this topic in two parts. First, I want to talk about what you do when you make a mistake with a customer. It doesn’t matter what the error is. The way to handle it is the same.

Before you even talk to the customer about a mistake, have the mindset that you’re not going to spin it or make excuses. Be ready to own it. You must have the right attitude before you even enter the conversation.

Don’t argue. The first step is to let the customer vent. No matter how painful it may be, just let them talk and get everything off their chest. If they’re making valid points, then agree with them. Don’t be afraid to let them embellish how horrible your mistake affected them. I will take notes while they’re talking, and often I will stop them and ask them to clarify further so I can write it down correctly. It’s incredible how defusing it can be when they know you are taking their conversation so seriously that you write down the key points. I’ll even say things like, “what else?” I keep going until there are no other points for them to make. And don’t be surprised if they repeat themselves over and over again.

Step 3: Admit the mistake and explain what happened.

Once they’re done, admit the mistake and explain what happened. Don’t make excuses while doing this, but it’s okay to let them know that you have analyzed the situation in detail and understand exactly how the mistake happened. Then tell them how you’re going to fix it. It’s important to let them know that you’re putting the proper systems in place to make sure this never happens again.

Step 4: Don’t get cheap when fixing the problem.

Now is not the time to start pinching pennies. If you want to maintain a long-term customer relationship, the worst thing you can do is be a cheapskate when it comes to repairing the relationship. Even if you spend more than you think is reasonable, do it. Long-term relationships are worth a lot more than short-term monetary gains. You never know who that person will talk to about you. Also, with today’s Google rating system, the stakes are even higher. Nobody wants a one-star review. You want to make sure that when they talk about you, they feel good that you have integrity and made them whole. I like to go the extra mile and give them even more than they expect.

Step 5: Make it your number one priority to execute on your promises and fix the mistake.

Once you are done with the conversation and clarify what you’re going to do, make it your number one priority to actually do it. Fast response goes a long way to easing pain.

If you handle customer mistakes correctly, you can solidify a relationship stronger than before you made the mistake. People are so used to getting screwed these days, that when someone takes care of them, it stands out and they remember it.

Now let me deal with the second part of screwing up. What happens when you screw up within your company? Whether you are the leader or the lowest man on the totem pole, what’s the best way to handle mistake?

The overriding principle is to simply own your mistakes. Don’t make excuses. Don’t deflect the blame. Own it. Admit you were wrong and what you will do in the future so it doesn’t happen again. If you’re the boss, don’t be afraid to acknowledge you are wrong and one of your subordinates was correct.

If you’re the low man, most bosses are just looking to get the problem fixed. They just want honesty and solutions. So give it to them. If you work for a company that’s going to fire you because you made a mistake, and you’re probably better off anyway. There are plenty of good companies and good bosses that will treat people the right way.

Look at screwing up as an opportunity to stand out.

Handle it right and you will. 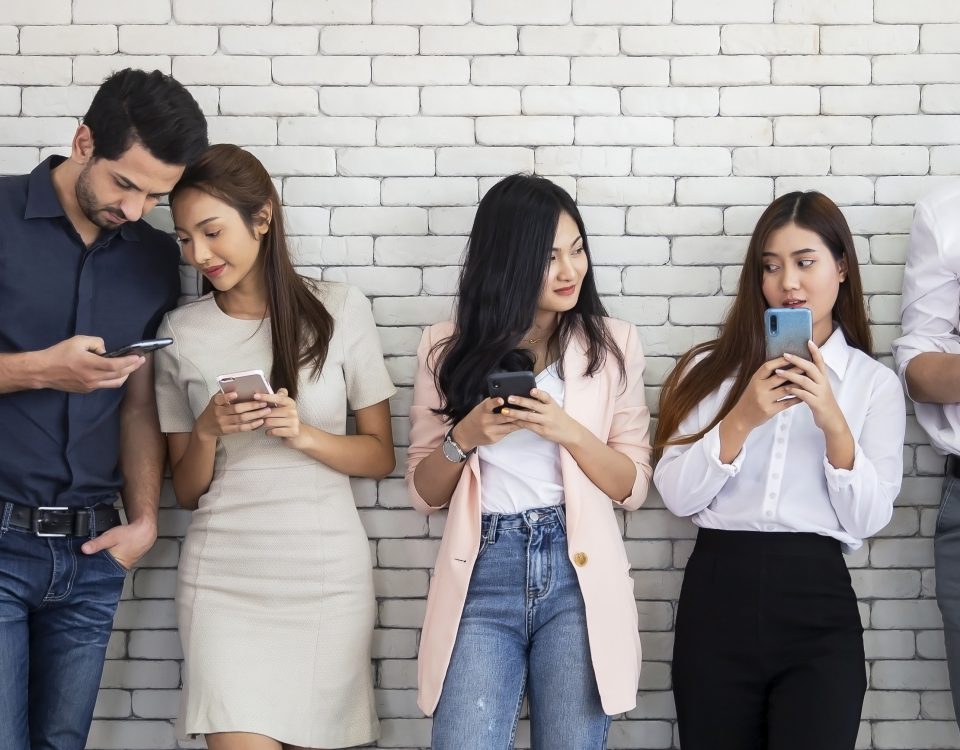