There is Hope for the Millennials - Graphic Connections Group

Boost Your Email Click-Throughs By Choosing A Better Subject Line

There is Hope for the Millennials

I am a 57-year-old guy who has 3 kids ranging from 36 to 23. I am not sure if technically they can all be called Millennials, but I consider them to be. They are the younger generation that has all sorts of foreign habits in my eyes. Without getting into a long list of frustrations, I will stick to the one thing that irks me the most, and that is the non-stop use of cell phones. I have been saying ever since smart phones came on the market that these devices were going to destroy our kids. Just go to a local mall or restaurant. At the mall, every kid you see has a phone in their hand. The girls are the worst because they often have no pockets and no purse, but they have their phone. At least the boys usually have pockets. At restaurants, 4 people sit at a table and they all have their faces in their phones and don’t talk to each other. Kids walk down the street and they bump into things because they are looking down instead of ahead. There is not a day that goes by that I don’t get behind someone on the road who is weaving all over and when I pull up next to them, they have their face in their phone. Rear-end car accidents are more frequent than ever. I am sure cell phones are contributing to that.

I digress. Back to the kids.

We are starting to see studies that show that cell phone use (combined with social media) is actually mentally addicting, and the addiction is as powerful as gambling, drugs or alcohol. Granted there is no medical addiction like drugs or alcohol, but mentally, cell phone addiction is very destructive. Suicide rates are way up. Depression is way up in that generation.

The bottom line is this is bad stuff. I am not against cell phones as an occasional communication tool. But I am absolutely against them as an entertainment vehicle because of all the reasons I cite above (and it is not just kids). I have been talking about these things to whomever will listen for years, especially to my kids. Mostly, it fell on deaf ears. They just blow me off like I blew off my parents and say, “Yeah, yeah,” and then go about doing whatever they want.

I am sure my dad thought my generation was just as bad for other reasons, and his dad thought the same of him. But I really do believe this is different and it is REALLY BAD.

So fast forward to my hope for the millennials.

A year ago, I was on a father-son ski trip with five dads and nine boys. The boys managed to find a few girls on the slopes and one night we all went to dinner. The old guys were at one end of the table and the 20-somethings were at the other end. About 5 minutes after we sat down, I looked to the “kid-end” and saw the picture you see here. They had piled up all their cell phones and left them there for the entire meal. They actually talked and joked for about an hour with no digital interference. I was floored. I had never seen that anywhere. Ironically, at the adult end, 3 of the 5 dads were on their phones.

I asked my son about it and he said it was not the first time that happened. He and his friends do that occasionally. Now “occasionally” is not exactly a reason to throw a party, but the fact that they even did it once was a huge step in the right direction.

Fast forward to just last week. I was talking to my son about my favorite topic, social media being the Devil. The same son that was at the cell phone pile table proceeded to tell me that he just deleted his Instagram account because it has recently caused a couple of arguments with his girlfriend. He would rather just walk away from it. He even talked about walking away from all social media. Again, I was floored.

So maybe there is hope. Maybe these kids will learn that there is more to life than what is contained in the little black box in their hands. Although I am sure my son is not ready to really put his cell phone down for pleasure and just use it as a tool, but who knows? Stay tuned… 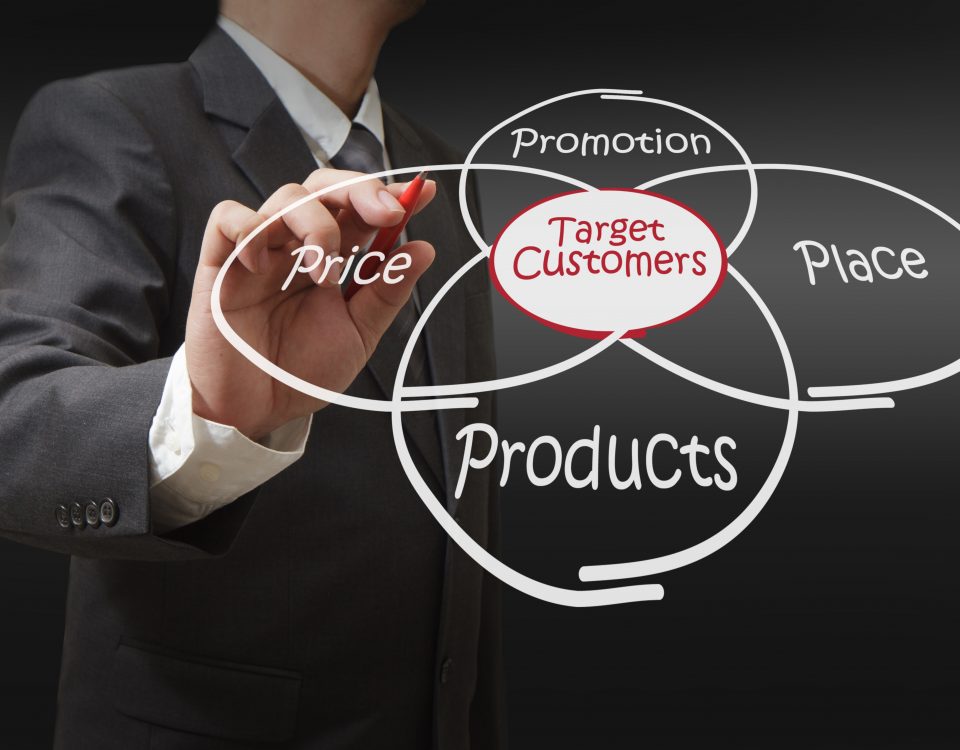 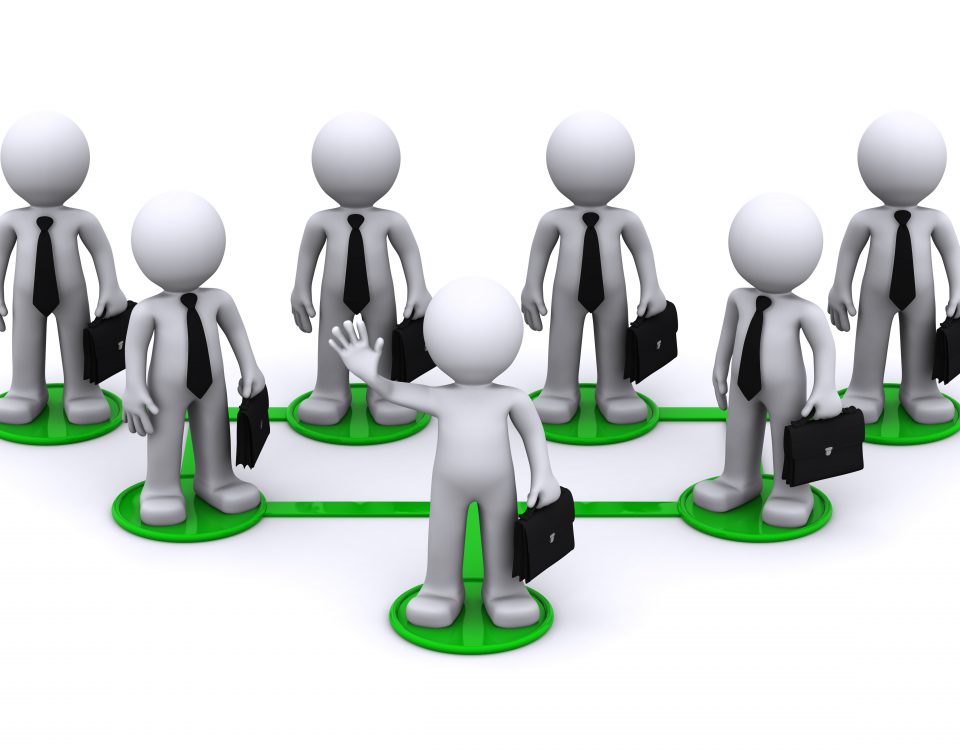 Knock Yourself Off For Maximum Market Penentration