Remote Employees and the Death of Watercooler Conversation

I’ve been in sales, managed sales reps and have run companies for the last 40 years. I’ve seen all types of sales and marketing people come and go. Very few were successful. Most were mediocre-to-poor. If I had to identify one single characteristic that every one of the successful people had, it boils down to one thing. NO EXCUSES.

The one common thread that every one of the people that failed had was a lot of excuses. Nothing was ever their fault.

“My kids were sick and I didn’t get enough sleep.”

“I don’t make calls between eleven and one because everyone is at lunch.”

“I don’t make calls after four o’clock because most people are wrapping up the day.”

“Cold calls don’t work because everyone is screening their calls.”

“I didn’t call them because email is easier.”

“That other guy is so lucky; he gets all the best accounts.”

“I was assigned crappy territory.”

Every one of those excuses are the equivalent of “my dog ate my paper”. They aren’t credible.

Successful people power through any obstacle that gets in their way. Yes, it may be true that a lot of people go to lunch between 11 and 1 o’clock and it may be a little harder to get in touch with people during that time. But winners still make calls and inevitably do make contacts. One thing we know for sure: if you fail to pick up the phone or knock on a door, you are guaranteed not to reach anyone.

Losers spend all their time trying to figure out reasons why they can’t succeed instead of putting effort into actually doing the work to make themselves succeed.

Isn’t it amazing how the successful people somehow find a way to turn lemons into lemonade? They’re the ones who are making calls during lunch when all the other slackers are making excuses. They’re the ones staying the extra hour at night to do just a little more to move the ball ahead. They are the ones magically talking to more people, making more proposals and closing more deals – even though they are dealt the same set of cards as the losers.

There is no substitute for powering ahead no matter what obstacle is put in your place. Yes, life does get in the way sometimes. Winners succeed anyway. Losers make excuses.

If I had to give one piece of advice it would be very simple; No more excuses.

Short & to the Point Can Get You Into Hot Water 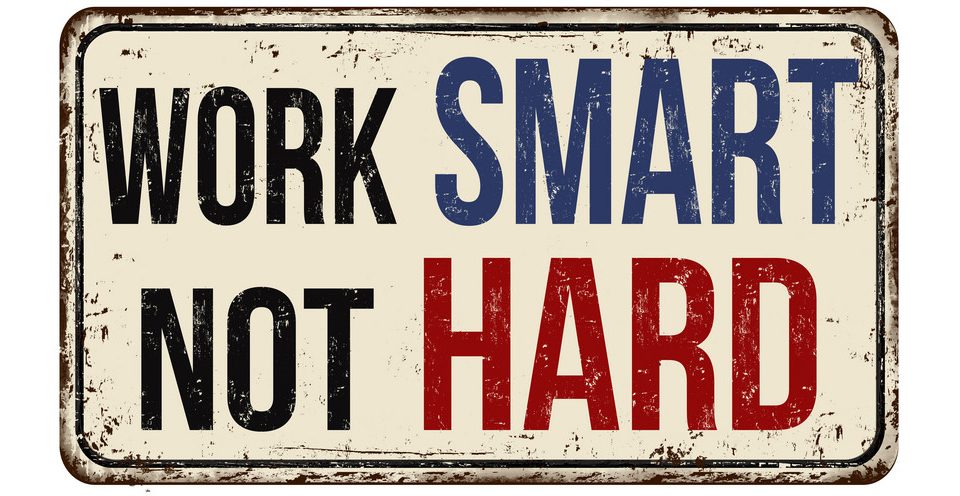