So what’s the story with the Frog? - Graphic Connections Group

A message from Jeff.

So what’s the story with the Frog?

What in the world does a frog have to do with Graphic Connections Group?

The story of the frog goes back to 1999. This is when we first decided to start a graphic design department. The person that I hired to run the department was concerned that she would lose her creative image by working for a printing company.

So we decided to start a division called Rivers Edge Creative Group. The logo she created for River’s Edge had a frog in it. It made sense given the name River’s Edge since frogs are in the river. We put that logo at the bottom of our business cards, and featured it all on Brochures, folders etc.

What happened next totally surprised me. People started referring to us with comments like “you guys are the ones with the frog”. Honestly, I was never all that high on the frog, but the market was telling us it was something that was memorable and that made people remember us.

About the same time, the Internet was really getting hot. When we decided to build a web site and find a URL, we could not find one that was anything close to our company name. Plus I wanted something short and memorable. So we brainstormed, and came up with the URL www.GCfrog.com. That stands for Graphic Connections Frog. It was short and memorable, so we went with it.

And the rest is history. We have been GCFrog ever since. We decided to embrace our frog, and even give him a name… “GC the frog”. The best part is people do remember it.

The lesson here is don’t try to tell the market the way they should think. You need to react to what the marketplace is telling you and build your marketing strategy around that.

Boost Your Email Click-Throughs By Choosing A Better Subject Line

10 Direct Mail Marketing Statistics THAT Will Surprise You 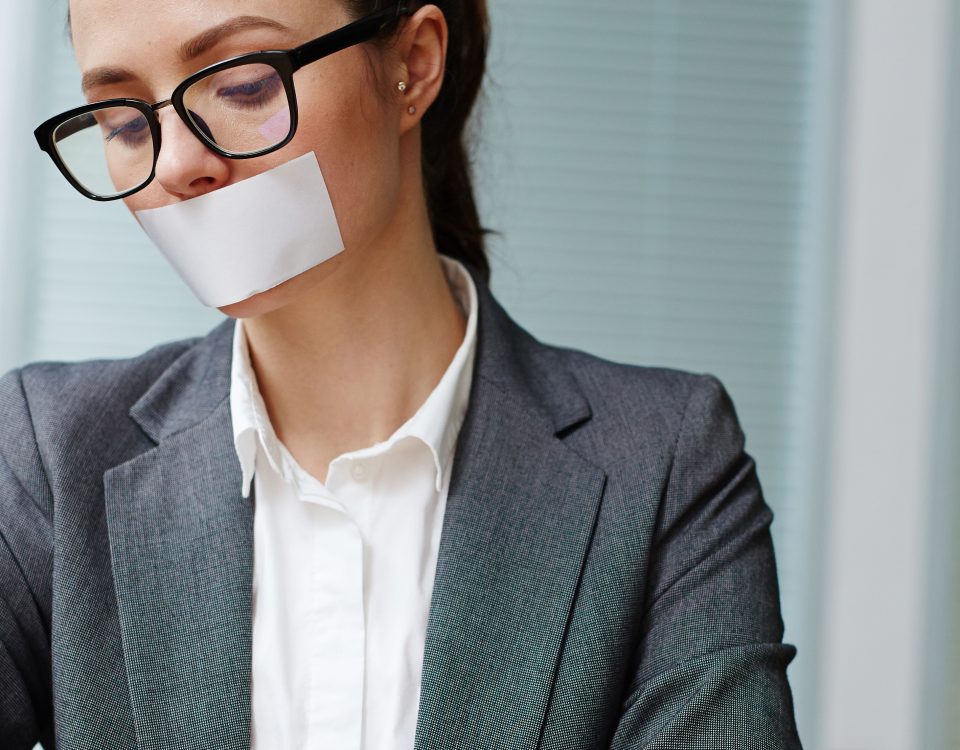 Old School Keeps the Cyber Police Off Your Back